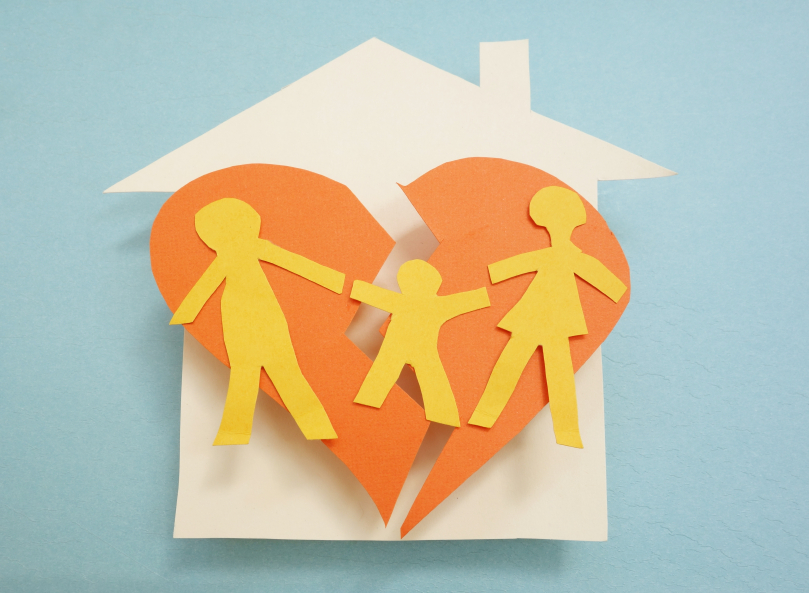 Parental child abduction is the offense of a Parent wrongfully removing, retaining, detaining or concealing their child from the other parent. This often occurs when parents separate or divorce proceedings begin. The abducting parent may consensually remove or retain the child to gain an advantage in pending child-custody proceedings or because the parent fears losing the child in the divorce proceeding. Many times the abducting parent may refuse to return a child at the end of an approved visit or may flee with the child to prevent the other parent from seeing the child or in fear of domestic abuse.

Many abducting parents try to take the child across state lines (Interstate Jurisdiction issues) or out of the country to make sure that the child will never be found by the other parent. They would rather live a fugitive than lose their child.

Are there any laws to stop this child abduction to another state or country? The Uniform Child Abduction Prevention Act (UCAPA) provides remedies with valuable enforceable tools in deterring both domestic and international abductions by parents and unethical people or agents on their behalf. This Act empowers courts to impose measures designed to prevent child abduction both before and after a court has entered a custody decree. Unfortunately, the UCAPA has only been enacted in eleven states (Alabama, Colorado, Florida, Louisiana, Kansas, Mississippi, Nebraska, Nevada, South Dakota, Tennessee, and Utah) and District of Columbia, since its inception.

Sec. 25.03. INTERFERENCE WITH CHILD CUSTODY. (a) A person commits an offense if the person takes or retains a child younger than 18 years of age:

(1) When the person knows that the person’s taking or retention violates the express terms of a judgment or order, including a temporary order, of a court disposing of the child’s custody;

(2) when the person has not been awarded custody of the child by a court of competent jurisdiction, knows that a suit for divorce or a civil suit or application for habeas corpus to dispose of the child’s custody has been filed, and takes the child out of the geographic area of the counties composing the judicial district if the court is a district court or the county if the court is a statutory county court, without the permission of the court and with the intent to deprive the court of authority over the child; or

(3) Outside of the United States with the intent to deprive a person entitled to possession of or access to the child of that possession or access and without the permission of that person.

(c) It is a defense to prosecution under Subsection (a) (2) that the actor returned the child to the geographic area of the counties composing the judicial district if the court is a district court or the county if the court is a statutory county court, within three days after the date of the commission of the offense.

(C-1) It is an affirmative defense to prosecution under Subsection (a) (3) that:

(1) The taking or retention of the child was pursuant to a valid order providing for possession of or access to the child; or

(C-2) Subsection (a) (3) does not apply if, at the time of the offense, the person taking or retaining the child:

(1) Was entitled to possession of or access to the child; and

(2) Was fleeing the commission or attempted commission of family violence, as defined by Section 71.004, Family Code, against the child or the person.

Hopefully, in the near future, more states will adopt the Uniform Child Abduction Prevention Act, but until then, if you think you have a problem with your ex trying to kidnap your child, find out what can be done in your state to stop this before it happens!