The Limitations on Termination of Parental Rights in Texas 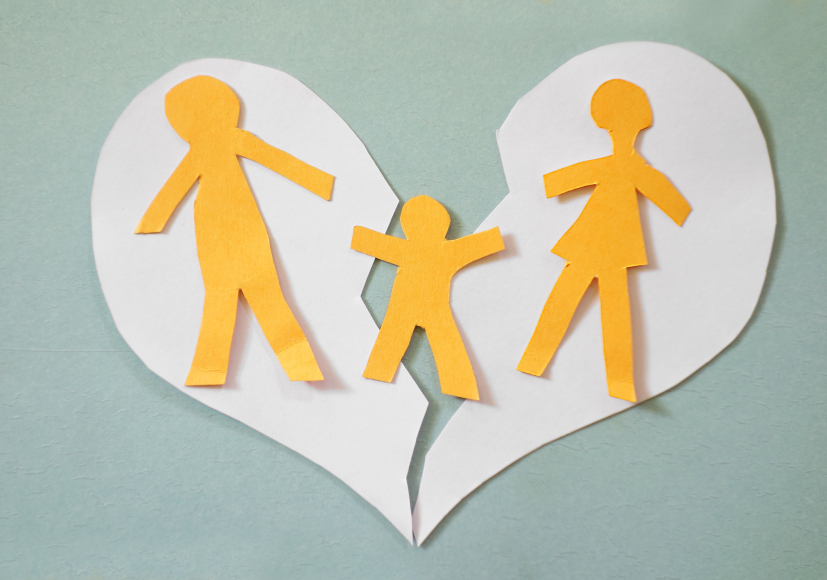 The Limitations on Termination of Parental Rights in Texas

There are times in life when unintentional pregnancy occurs in the context of fatherhood. There are times when an individual believes he is a father but in the distant future discovers that he is not the genetic father of the child. If a divorce results from this union the man that is not the genetic father of a child may not wish to pay child support for this child for up to 18 years. In these circumstances, a man may wish to terminate his parental responsibilities to the child to avoid paying child support on the child that is not his generically.

Under the Texas Family Code 161.005, a father may terminate his parental rights to a child if (1) he is not the genetic father and (2) a signed acknowledgment of paternity or the father failing to contest parentage of a child was due to a mistaken belief that the man was the genetic father of the child based on misrepresentations that led him to that conclusion.

There are certain limitations under Family Code 161.005 that will not allow a man to terminate the legal relationship. These are:

These three areas of adoption, assisted reproduction, and signing of a gestational agreement will prohibit a man from terminating his parental right or attempting to release himself from the responsibility of being a father, which includes child support.

A parental termination suit should not be filed before careful thought since it will terminate any rights the man has to the child and most importantly the man will relinquish his right for visitation access and decision making. If you are desiring to terminate the parental rights of a child you should contact an experienced lawyer to ensure that you qualify and that the suit proceeds as smoothly as possible allowing the court to make a ruling that favors your termination.

The Presumption of Fatherhood in Texas