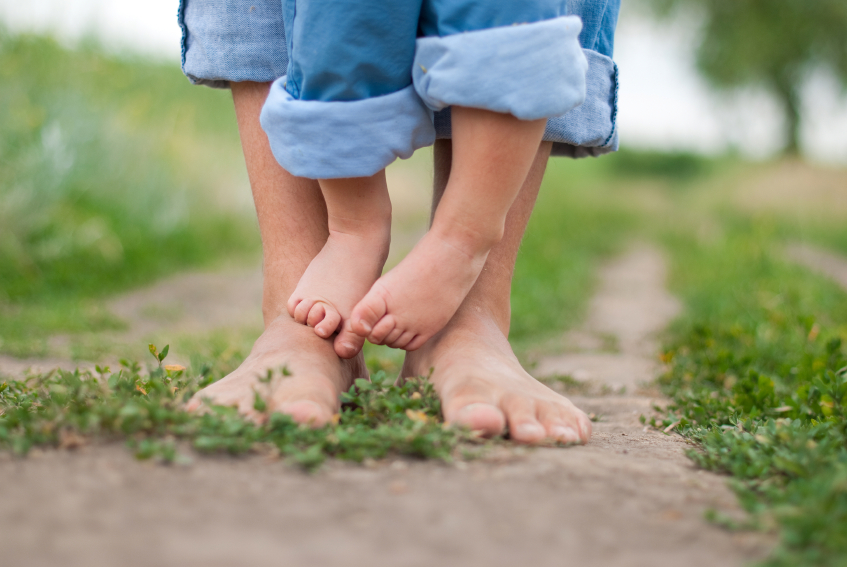 The holidays can be very frustrating times for both spouses when undergoing divorce proceedings that involve custody issues with children and one spouse acts in bad faith or arbitrarily.  If a spouse violates a temporary custody order, he or she may not face consequences at the time but must explain their actions to a district judge in the future.

If your spouse refuses to release your child to you at the prescribed time mandated in the temporary custody order, there are certain things that you should do to insure this wrongful conduct properly is documented for future civil contempt proceedings.

By completing these four tasks you will be gathering and preserving evidence to hold your spouse in civil contempt of Court. After the Christmas Holiday season or other access periods are over, your lawyer with your consent will file a motion to hold your spouse in contempt of Court for violation of the temporary custody order. If your spouse is found in civil contempt of Court, he or she may be fined, ordered to jail for up to 180 days until the fine and attorney fees are paid, and the violation may be a solid basis to favorably modify the previous temporary custody orders. Such rulings are at the judge’s discretion.

Though you may feel helpless at the time, justice may be achieved through the District Courts in the form of civil or contempt sanctions. Judges usually look down on a spouse that blatantly violates temporary custody orders especially during Christmas or other special holidays.  Just relax and be patience if your spouse refuses to deliver the children to you and document the conduct.  Justice may take time but in the end, it is usually affirmed.

Holiday Season and Divorce? Be the Happy Force for your children with the Sharing Attitude!

Emotional Abuse in a Marriage